The incredible day of racing started with Taiwan rolling out the red carpet, quite literally, for the XTERRA competitors as they headed down for the 7am swim start at Little Bay Beach.  It was a site to behold, as some 2,000-feet of red carpet lined the pathway from the sand to the swim-to-bike transition area at the Kenting Youth Activities Center.

Just before the race started an aboriginal tribe blessed the occasion with cultural dance and games, and then more than two-dozen XTERRA elites from around the world bolted from the top of the beach into the warm, calm and clear turquoise waters of the South China Sea.

In the men’s race Aussie ocean lifesaver Ben Allen led the swim from start to finish, but the big group lurking right behind him included Osborne, Chane, Daubord, Weiss, and Ryan.

The group fought for positions & bridged gaps along the road before entering the trail section. A few lumpy climbs and twists and turns before Weiss applied some pressure and everyone cracked.

“The move came within the first 8km, Brad bridged the gap, latching onto the front group and then applied the pressure and we all cracked. Brad’s on another level at the moment and he deserves to take the tape today, Allen said.”

“My form is good and I’ve done the work, legs just didn’t turn up today.” Still happy to finish in the top five and gave everything I had. Can’t ask for more than that.

In the women’s elite race there were five women in the lead swim group with Jacqui, Kingsford, Hale, Corona, and Slater.

In the early parts of the bike it was Slater, Allen, Kingsford, and Corona riding together but as soon as the course started to climb up the washed-out rocky riverbeds Jacqui started pulling away and Slater tagged along for the ride.

“I knew if I stayed with Jacqui I’d be in a good position, because she goes hard on the hills,” said Slater.  “Sure enough the other girls dropped off and it was just us two riding together, and Jacqui was in the front for much of it.  In the last 4K or so I got into a good rhythm and got a tiny lead.”

Slater posted the fastest women’s bike split of the day, 1:34:22 which was four seconds better than Jacqui, and took a tiny lead into T2.

“I had smooth T2, and got one shoe on before Jacqui, and decided to take off on the run,” said Slater.  “I’m a wild one on the downhills so I just went for it.”

The race is a point-to-point, and the 12K trail run course is mostly downhill (150-meters up, 320-meters down) making it ideal for a fearless downhill runner like Slater.

“I knew as soon as she took off on the run, I probably wasn’t going to catch her, but I stayed strong and tried to keep her in my sights,” said Allen.  “She ran really well, and I’m absolutely thrilled for her. She has done everything we’ve asked of her as coaches, and she’s such a great person to be around.” 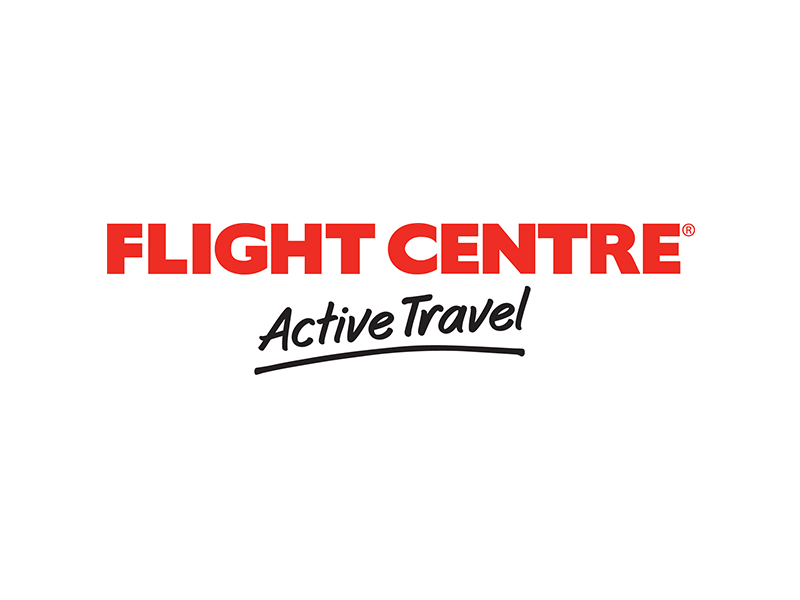 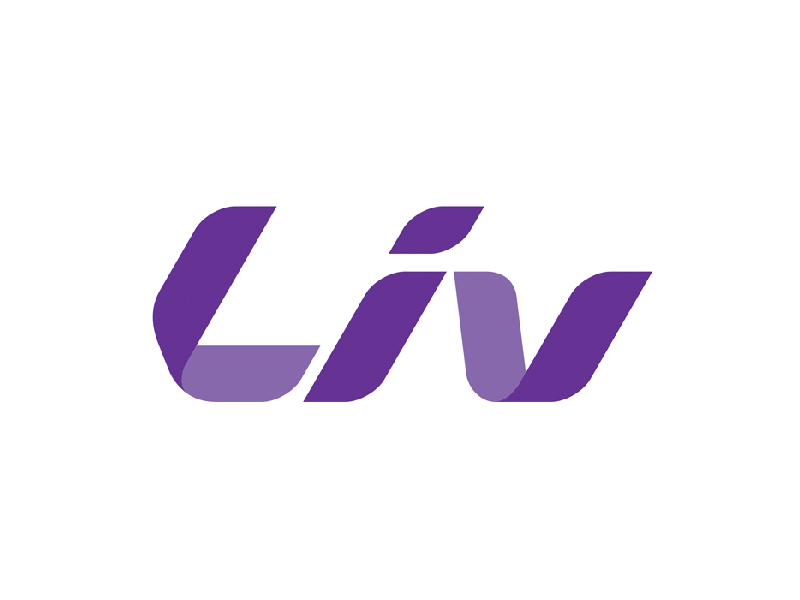 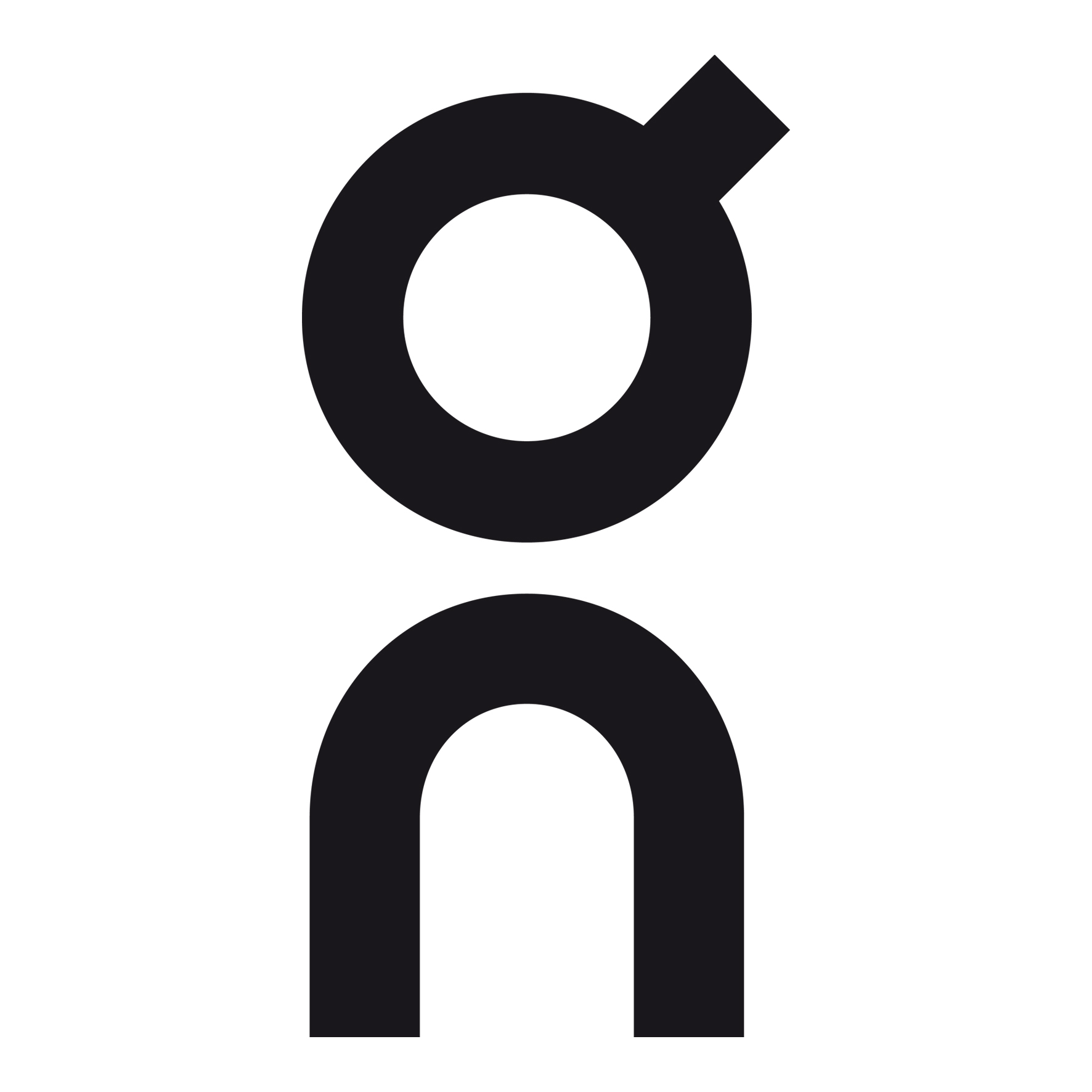 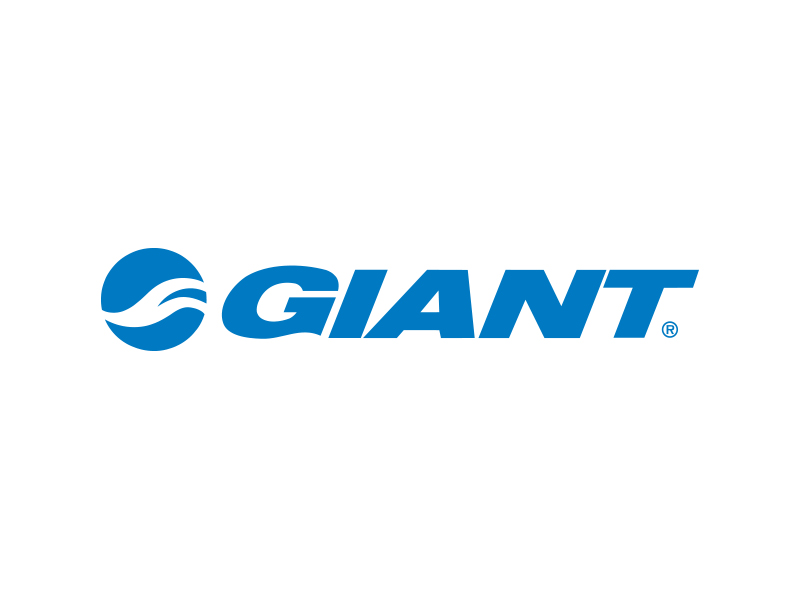 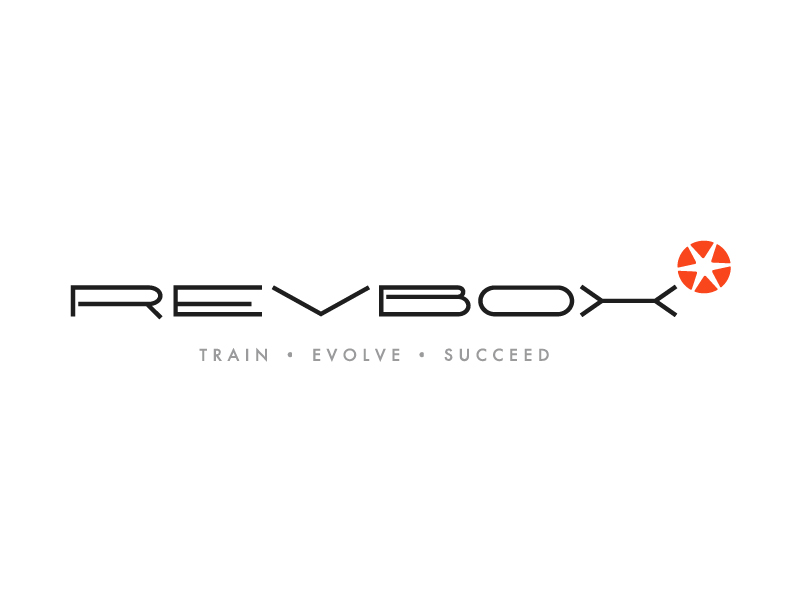 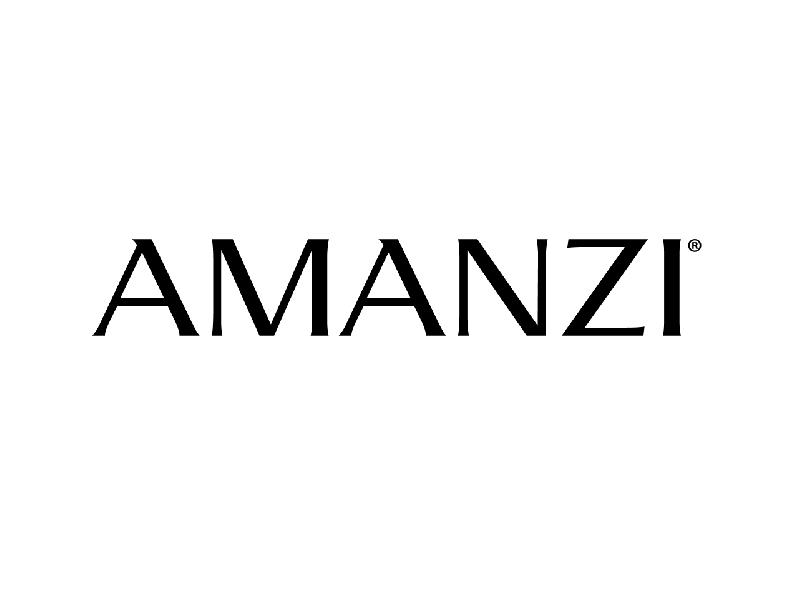 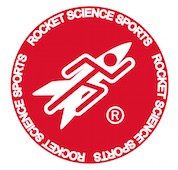 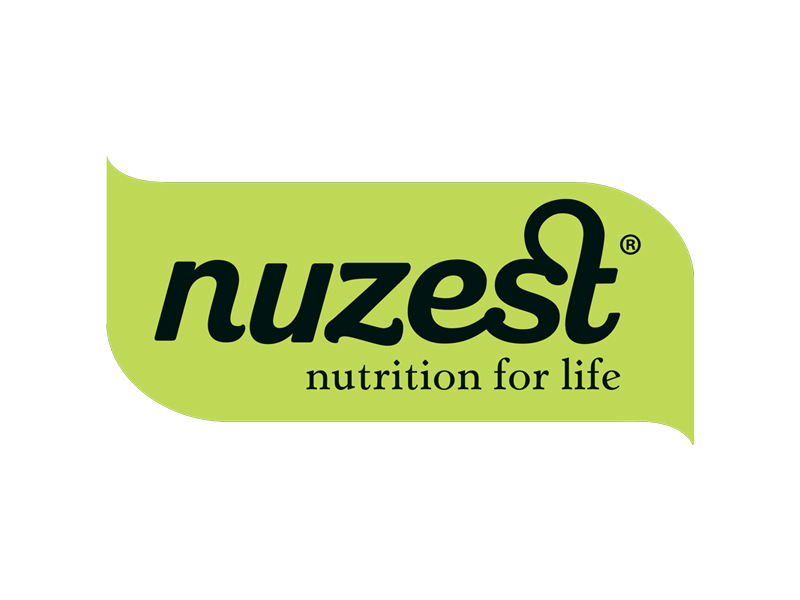 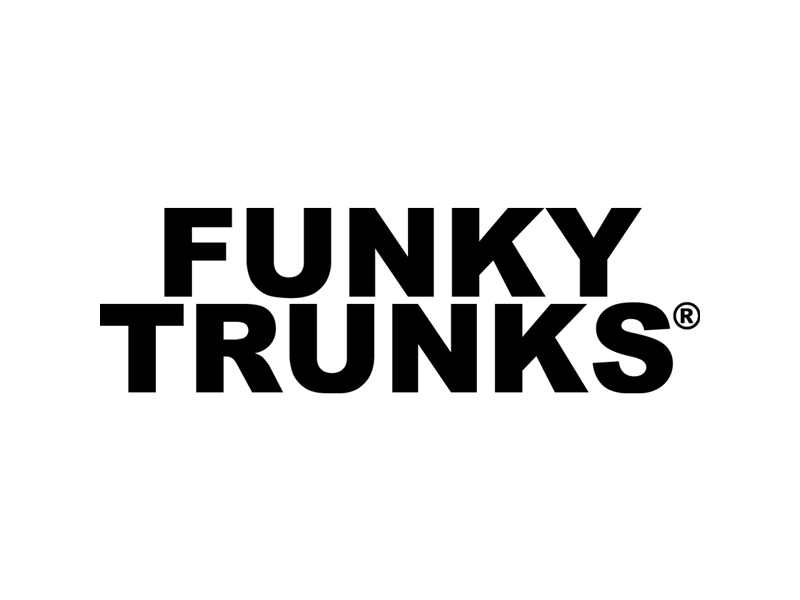 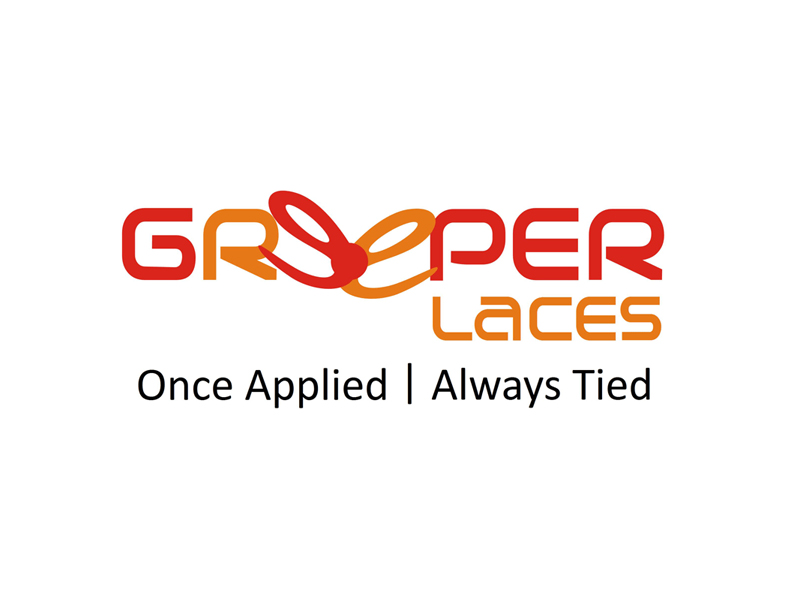 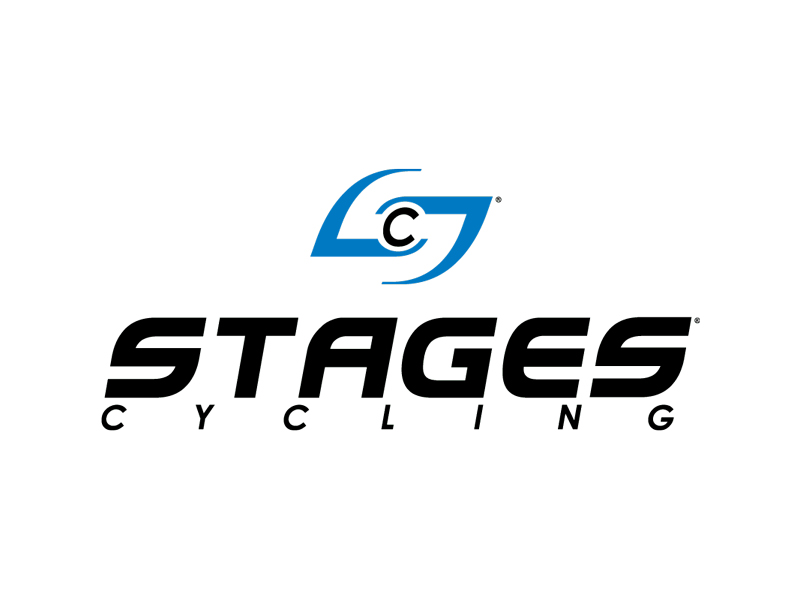 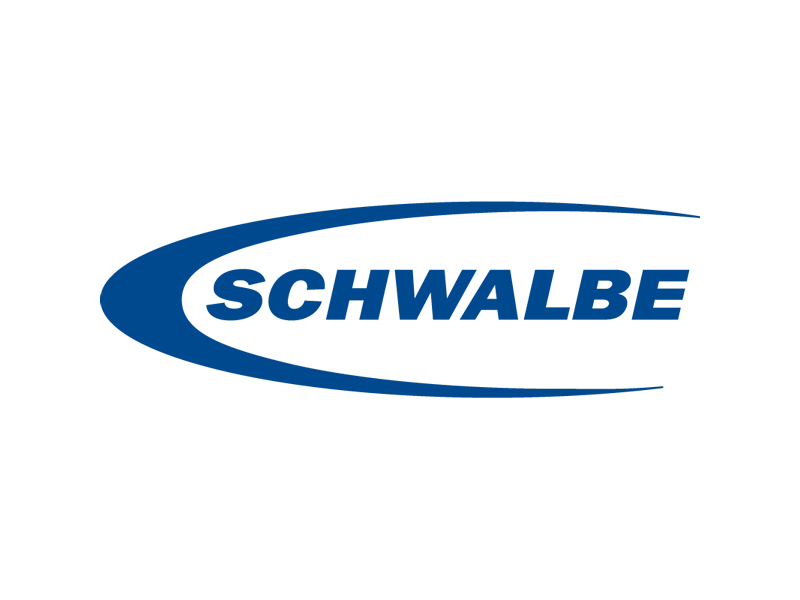 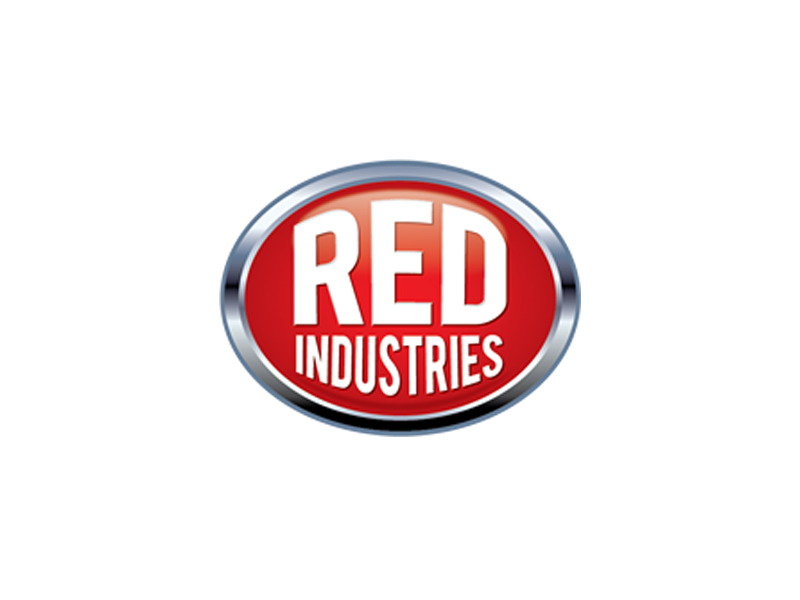